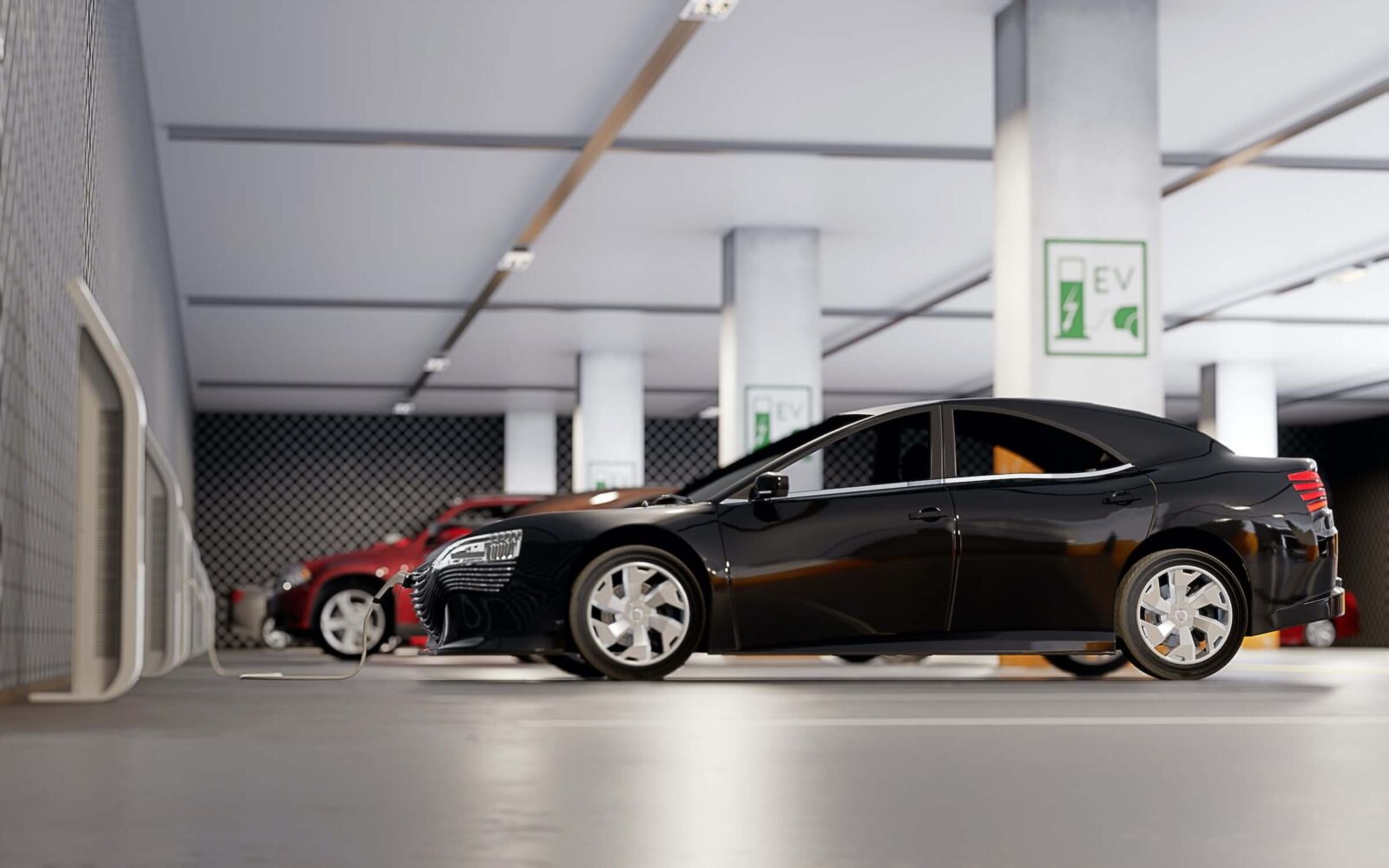 If you’re looking to install multiple charging stations, you may have heard the terms “local load management” (LLM) or “charge management system”. While owners of  single-occupant homes may look into electric vehicle (EV) load or charge management systems if they have multiple EVs, it is especially important for commercial and multi-unit dwellings to understand load-sharing EV chargers, whether  they currently have multiple charging stations or are planning  to expand in the future.

What is a Charge Management System?

A charge management system (or local load management system) — the terms are interchangeable — allows you to control how much electricity each charging station can use when multiple electric vehicle supply equipment (EVSE) units are connected to the same circuit. Once set, the chargers will automatically use your chosen protocol to balance how much electricity each can use at a time.

When you plug an electronic into an outlet, you expect it to work while also expecting that another appliance won’t shut off merely because you plugged in something else. However, there isn’t an infinite amount of electricity that surges into your home. There are layers of checks and balances to ensure that your appliances continue to receive power from the electricity that is available. But an electric vehicle charging system takes much more electricity than, say, a toaster. Although your electrical panel can handle and supply energy to one, things become trickier when multiple are used. That’s where local load or charge management systems come in.

Say your electrical panel provides 80 amps, but you have four chargers that each need 40 amps at full charging capacity. If each charging station worked at full capacity at the same time, they would demand more electricity than the panel can provide, causing issues and overwhelming the electrical panel. But when the chargers are able to communicate with each other, electricity can be spread out amongst all four charging stations. They won’t try to force more electricity than is available.

There are two ways in which load-sharing EV chargers will provide a steady stream of electricity to the stations: equally distributed or first in, first charged.

With equally distributed load sharing, each of the EV chargers will get the same amount of electricity depending on how many amps are available and how many stations are being used. Using the example of the electrical panel that provides 80 amps and four 40-amp chargers, each charger will distribute 20 amps, providing an even load between the four. If one were to leave, each would begin distributing 26 amps.

Deciding on which type of load sharing you would utilize depends on how you want the chargers to be used by EVs and where they are located. A fleet manager may want to charge all of their vehicles at once over a longer period of time, so they would choose equal distribution. Meanwhile, an apartment manager would want tenants to finish charging quicker and move their vehicle out of the way so more EVs can be charged, thereby choosing first in, first charged.

How Do Evocharge’s EV Chargers Need to Be Wired to Use Load Sharing?

EvoCharge’s iEVSE and iEVSE Plus charging stations can be either plugged into an appropriate 240v outlet or hardwired to a single electrical breaker. A certified electrician can hardwire two stations to the same electrical breaker, but the stations would need to use EV charging load management to ensure they don’t overwhelm the breaker.

EvoCharge EV charging stations can communicate with each other via either W-iFi or Open Charge Point Protocol (OCPP) network services. Both the EvoCharge iEVSE and iEVSE Plus stations are capable of load management through both their Wi-Fi or OCPP capabilities. While other charging stations may only provide EV charging load management through OCPP and a network subscription, EvoCharge’s iEVSE and iEVSE Plus can communicate with each other directly through Wi-Fi as well, potentially eliminating the need for yearly network subscriptions for each unit connected.

Why You Would Want EV Charging Load Management?

There are many advantages of EV charging load management.

First, EV charging load management capabilities allow you to connect multiple charging stations to a single circuit which helps you avoid expensive installation costs or upgrades. With other stations that don’t provide local load management, you may need to install additional power sources or increase the amperage available to your electrical panel. This process is tedious and costly as it involves digging ditches, laying new wiring, adding to or updating the electrical panel, etc., which can run between $2,000 and $10,000 per incident. Being able to utilize what is already available saves you time and money.

Second, electric vehicle load management can help you set up your chargers to provide specific amounts of electricity during peak and off-peak hours. Whenever you use electricity during peak hours — typically 8 a.m. to 10 p.m. on weekdays — your utility company is more likely to charge a higher rate than the electricity used during off-peak hours — 10 p.m. to 8 a.m. on weekdays and all day Saturday and Sunday. Electric vehicle load management systems give you an added layer of control over how and when the stations are used, maximizing savings. 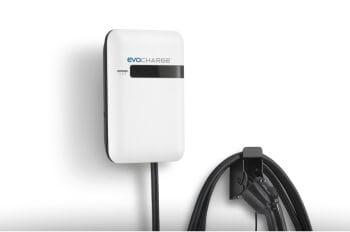 The EvoCharge iEVSE Plus smart commercial charging stations are perfect for managing multiple EV charger connections over Wi-Fi or 4G-LTE cellular. With the true Open Charge Point Protocol (OCPP) and RFID card reader integration, the iEVSE Plus allows for payment and access capabilities for users.

The ultimate in cable management, EvoReel can be installed overhead on the ceiling or on a pedestal, keeping your cord off the ground and out of your way, improving convenience, safety, cleanliness and efficiency within your space.